On October 13, Apple’s press conference was held as scheduled, and a number of its latest products were released. New trends in audio mainly include the official debut of its latest generation smart speaker HomePod mini, while wired headphones have become history.

HomePod mini is small and powerful, with a round body and powerful performance. Functionally, 360-degree audio, intelligent assistant, home control, combined stereo, etc. can all be easily handled. The new broadcast function is added to connect to Apple’s ecological equipment in real time and transmit information to each other in the form of broadcast. 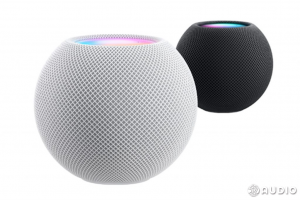 EarPods (Lightning) wired earphones were abandoned because of Apple’s global environmental protection philosophy. Apple believes that customers now have more than 700 million Lightning interface wired headsets, and many users have turned to wireless headsets. Therefore, Apple decided to remove these accessories from the packaging box to avoid mining and using corresponding materials to reduce carbon emissions. It also reduces the size of the iPhone packaging box, enabling Apple to further reduce carbon emissions in the global logistics chain. 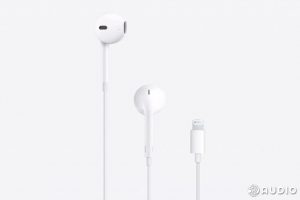 Apple’s changes in the audio direction this time have its own considerations in many aspects, but for the market, the non-standard wired headset will further promote the development of the Bluetooth headset market.

What is the difference between bone conduction headphone and ordinary headp... Amazon’s updated Echo Frames glasses with Alexa are now available
Scroll to top