What will 6GHz Bluetooth bring to Apple’s AirPods Pro?

In a February 18, 2022, interview with journalist Stephen Wiesend, Apple’s VP of Acoustics discusses the limitations of Bluetooth and other factors holding back AirPods. In an interview, Gary Geaves, the Apple developer responsible for the AirPods, revealed some interesting information about the problems with Bluetooth and the current state of Bluetooth. 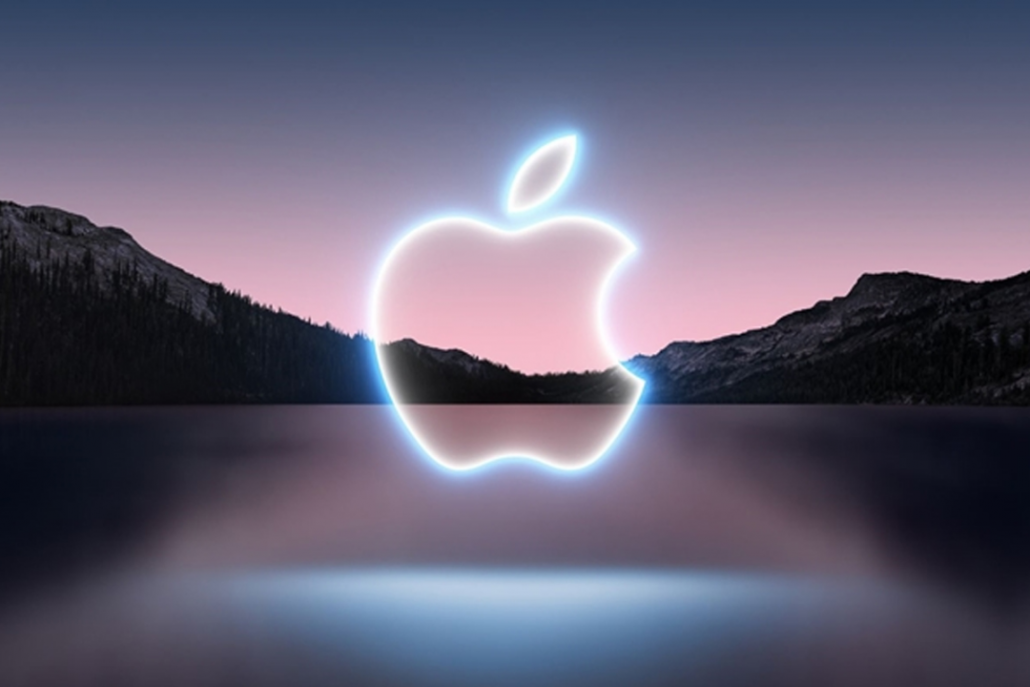 The new AirPods 3 have now replaced the AirPods 2, but this model is still not as popular as the AirPods Pro in our opinion. 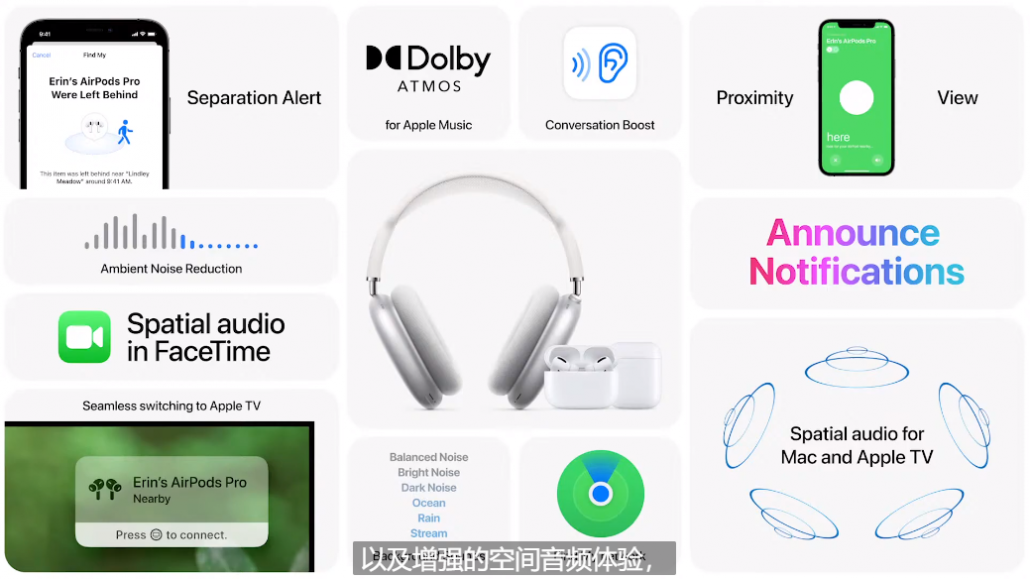 A few weeks ago, What HiFi published an interesting interview with Gary Geaves, Apple’s VP of Acoustics. This interview answers some questions and gives us some insight into the future of the AirPods Pro.

Of particular interest in the interview was a discussion of the limitations of Bluetooth – which has a bad reputation among HiFi enthusiasts due to the limited transfer rate of uncompressed audio data. This is even the case with the AirPods Max.

Another problem with Bluetooth is responsiveness — the amount of latency. For example, Apple’s Spatial Audio (3D sound) requires quick responses to head movements, which Apple achieves with some tricks and special hardware. 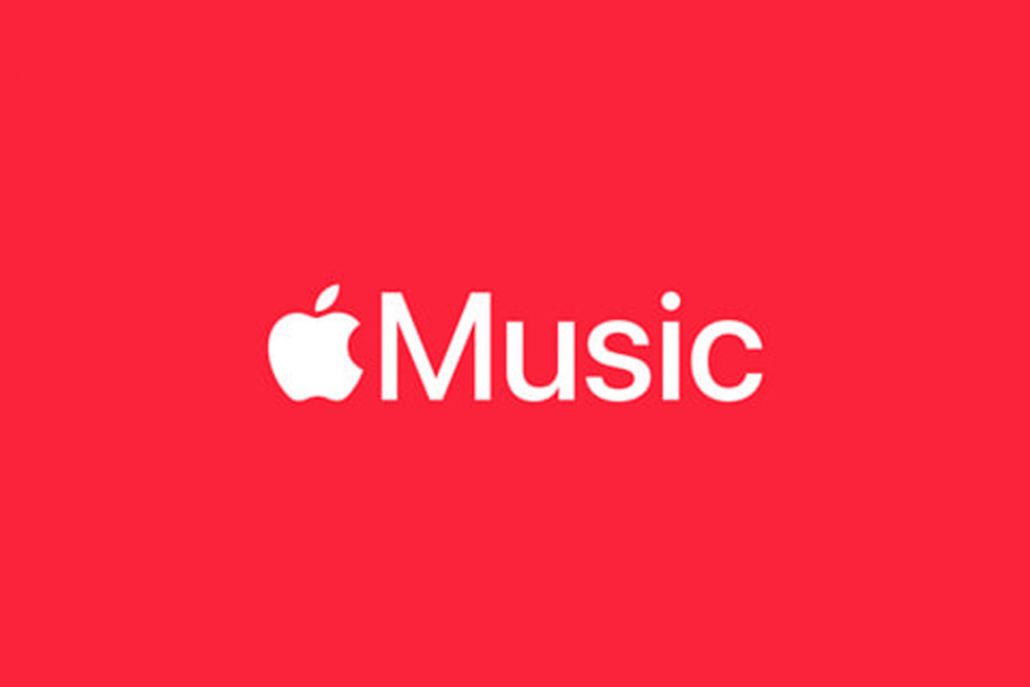 Discussing Apple’s new technology, Gevase said: “As far as I know, there’s a problem — this bottleneck has been preventing a real quantum leap in the sound of wireless earphones since the advent of wireless earphones. I’m talking about Bluetooth, Almost all wireless headphones, including AirPods, rely on it, but it doesn’t have the data rates for high-resolution or even lossless audio.”

How does Apple get the extra bandwidth? Apple’s AirPods 3 still rely on Bluetooth 5.0. Apple may be planning to launch 6GHz Bluetooth.

Bluetooth is currently limited because it uses the 2.4GHz band. This means that Bluetooth can only transmit at low data rates, up to about 2Mbit, while Hi-Res requires speeds of up to 10MB/s, so high-resolution audio, and higher quality sound, Bluetooth can’t be used.

But at least the EU does allow the sale of 6GHz Bluetooth devices, so it’s certainly possible that Apple will make the move. Apple is free to introduce 6GHz Bluetooth simply by certifying that the device is CE compliant.

But there’s another possibility: maybe just update to Bluetooth 5.2? This new standard has many improvements, such as the LC3 new audio codec. Additionally, Qualcomm has the aptX audio standard for high audio quality over Bluetooth. However, Apple does not use this alternative.

We’re guessing that Bluetooth will get some updates at the WWDC developer conference in June. With the launch of the second-generation AirPods Pro, Apple seems to be planning more innovations, such as better audio bandwidth. In theory, it can be installed on the AirPods 3 through an update. 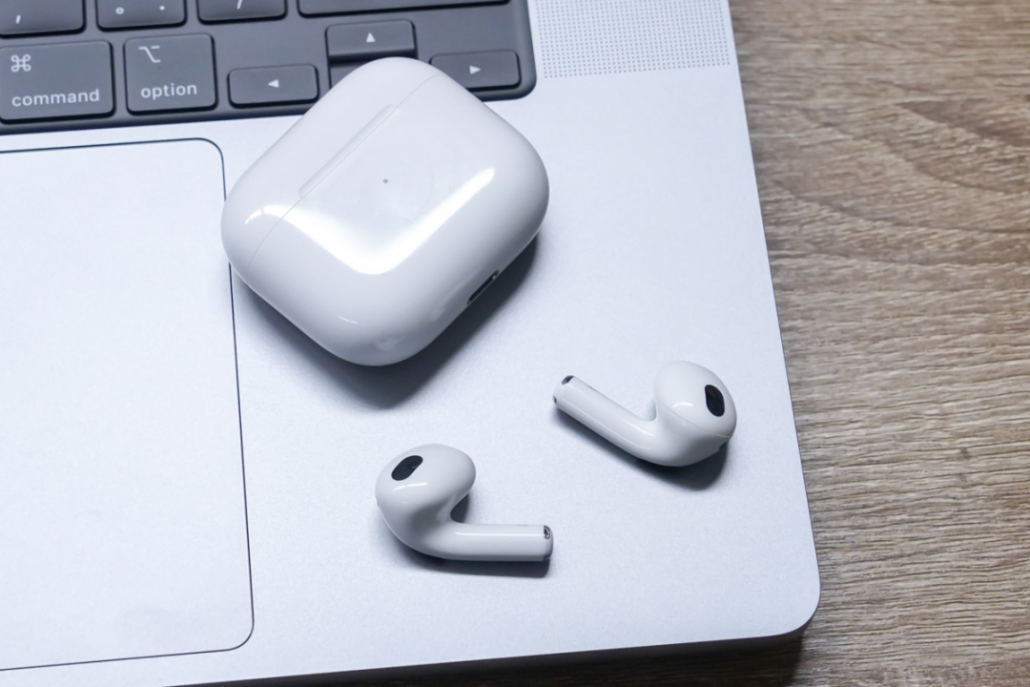 Another interesting part of the WhatHiFi interview was when Geaves explained why Apple chose an open design for the AirPods 3 instead of the fully closed design of the AirPods Pro. The AirPods 3 are just as open as the AirPods 2.

The open-back design means no noise cancellation, but Apple designed it that way because many AirPods 2 users didn’t want it to be so closed. Some users prefer to hear what’s going on around them, while others find the design more comfortable.

This creates problems for sound design, as each ear is shaped very differently. However, this problem can be remedied by using an inward-facing microphone that automatically adjusts bass and midrange. This adaptive EQ feature was first introduced to the AirPods Pro and was one of the innovations of the AirPods 3.

One of the points of contention around headphones has always been whether users hear what the musician wants them to hear. Apple has put a lot of effort into this, Geaves said: In addition to using analytics, it has also brought in a professional review team of listeners and sound engineers, many of whom are from the pro audio industry. Therefore, the music played by the AirPods should sound very accurate.

In addition to the acoustics team, there are several divisions dedicated to spatial sound, such as Apple Music, GarageBand, and Logic.

First, different head shapes are a problem – HRTF (Head Related Transfer Function) for short. Thousands of measurements have been made in order to find a solution suitable for as many users as possible. When it comes to music, Apple’s main goal is natural sound, with sound effects second. For example, Apple uses different settings depending on the output device: the virtual speakers on the Apple TV are set farther away than on the iPhone.