On March 2nd, Swiss hearing aid manufacturer Sonova announced that it has completed the acquisition of the consumer electronics division of German audio company Sennheiser, forming a new group consumer hearing business, which will be integrated with existing hearing instruments, hearing care, and cochlear implants. , which are the four core businesses of Sonova.

Due to the impact of the global epidemic and “strong competitive pressure”, Sennheiser has been losing money due to high product prices and limited market space. It has tried to lay off employees and reduce expenditures significantly, as well as apply for government subsidies to maintain the normal operation of the company. 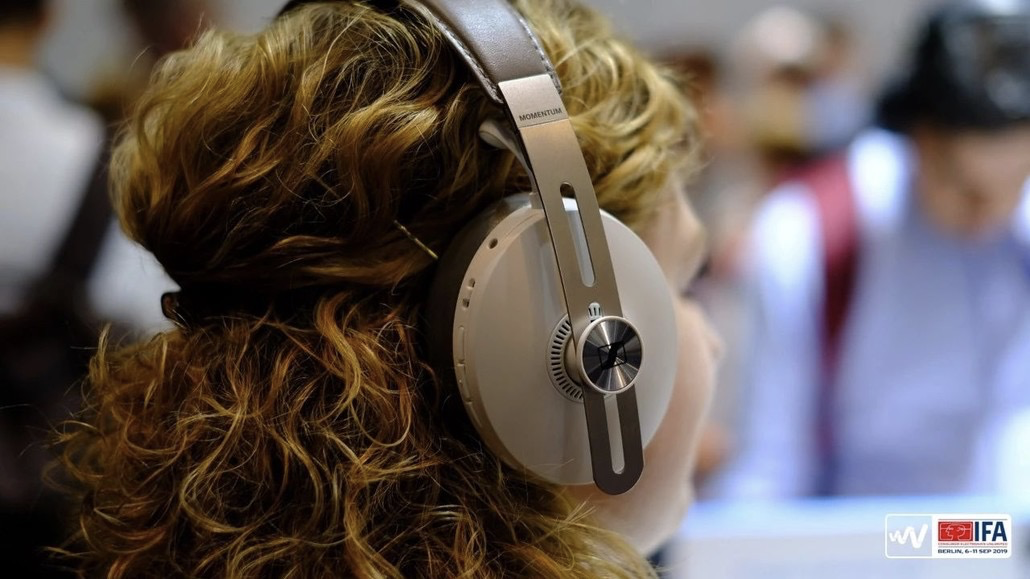 In February last year, Sennheiser publicly stated that it was looking for a buyer for its consumer business, while it was focusing on its professional audio business, including custom-made headphones and hearing devices. Just 3 months later, it ushered in a turnaround and reached a cooperation with Sonova to sell the consumer electronics department to Sonova for 200 million euros.

The acquisition, originally scheduled to be completed in the second half of last year, has been delayed until now. With the completion of the related work, the two teams will start to merge with immediate effect, and about 600 existing Sennheiser employees will be transferred to Sonova’s global offices.

At present, Sonova has obtained a perpetual license to use the Sennheiser brand, and both existing and future new headsets will be available for sale under this license. 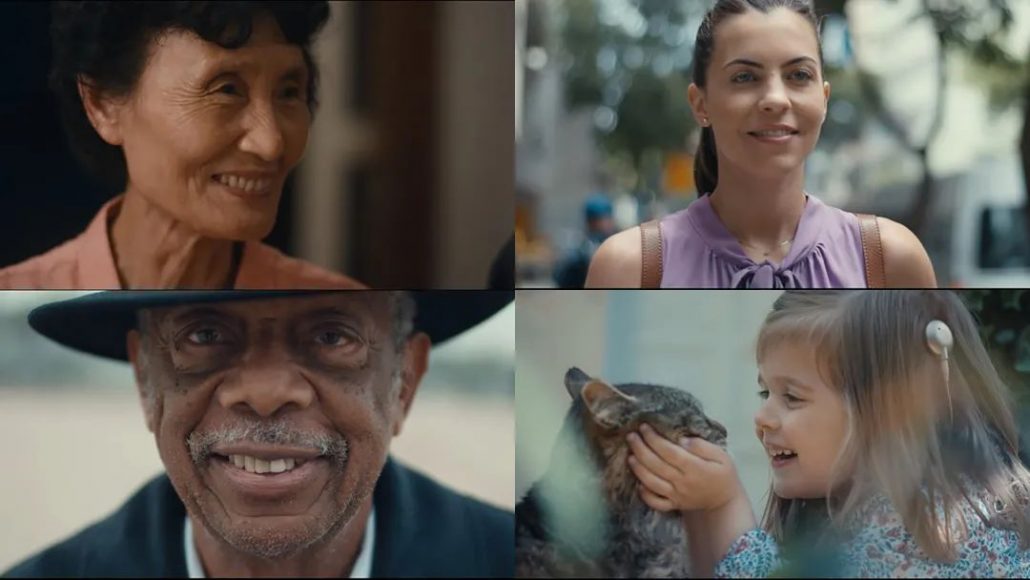 Sonova, which is integrated into the blood of Sennheiser, has extended its own business, and whether Sennheiser, led by Martin Grieder and backed by the resources of the Sonova Group, can be revived here, let’s see.