According to Apple’s fiscal third quarter of 2022 (traditionally the second quarter of the calendar, which is April, May and June), announced July 29, Apple earned $82 billion in revenue for the quarter, up 2 percent year-over-year and still producing its best third quarter in terms of sales performance.

In the product segment, the iPhone and services businesses drove the company’s revenue growth in the quarter. Revenue from iPad, Mac and wearables, home devices and accessories all declined to some degree.

Globally, the Americas and Europe accounted for approximately 70 percent of overall revenue and continued to grow. In Greater China and Japan, revenue declined. 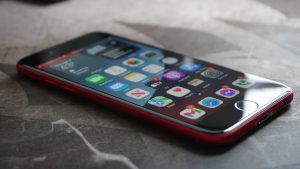 As Apple’s big revenue earner, the iPhone did $40.6 billion in this quarter despite a 19.7 percent drop in revenue compared to the previous quarter (January, February and March 2022), making it the only positive hardware business for Apple that quarter.

iPad growth slowed significantly, with revenue slightly lower than a year ago.

The decline in revenue from the Mac product line was even more pronounced, down 10 percent year-over-year. During the quarter, Apple introduced a number of new products to its Mac lineup, such as the Mac with the latest M1 Ultra, the Mac Studio, which is said to be the most powerful personal computer, and the Studio Display, which has a 5K display and supports spatial audio and Dolby Atmos.

The poor sales of Macs in the quarter were largely attributed by Cook to supply chain constraints and currency movements.

Meanwhile, revenue from wearables, home devices and accessories was $8.1 billion, down 8 percent from a year ago. Similar to the reason for the poor Mac revenue, Apple’s chief financial officer explained that it was impacted by the macro economy, supply chain and currency exchange rates. 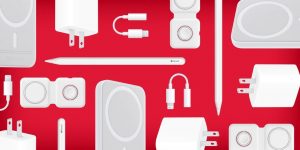 As Apple’s fall event approaches, Apple will have a banner fourth quarter with new products including the next generation iPhone, MacBook, Apple Watch, AirPods and more. 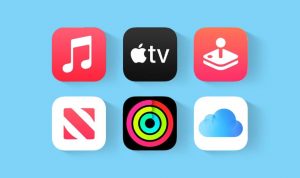 In the post-meeting media interview, Cook also said that Apple’s revenue growth is expected to accelerate in the next quarter. At the same time, in the face of the current complex economic situation, Apple will choose to slow down and carefully consider employee recruitment.

Why Bone Conduction Headphone Market is Growing So Fast? Facial recognition can be done with a headset.
Scroll to top